When the last thing you want, is everything you need…. 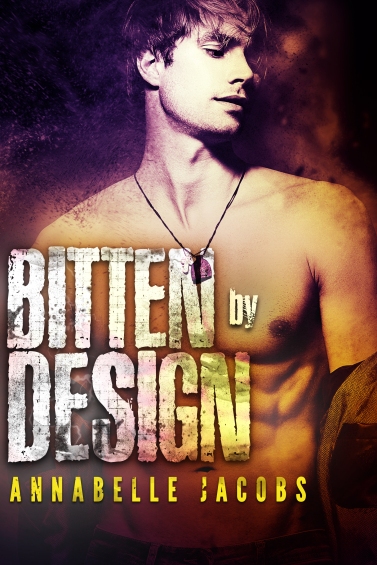 Seb Calloway isn’t interested in shifters. After his best friend bonded with one, he avoids getting involved with them—no matter how hot they are—to prevent the same thing from happening to him. Why take the risk for a few hours of fun?

Tim Walters is the pack doctor. Considered to be mild-mannered and non-threatening by pack standards, he prides himself on being able to stay calm and maintain his control at all times. Desperate for a bond of his own, he knows his interest in Seb is an exercise in futility, but he can’t seem to help himself.

When news emerges that threatens Seb’s safety, he and Tim need to fake a relationship to keep Seb safe. Despite Seb’s refusal to be anything other than friends with benefits, what starts out as pretend, quickly becomes more—for Tim at least. If Tim doesn’t want to end up heartbroken, he needs to prove to Seb that loving a shifter doesn’t mean losing himself.