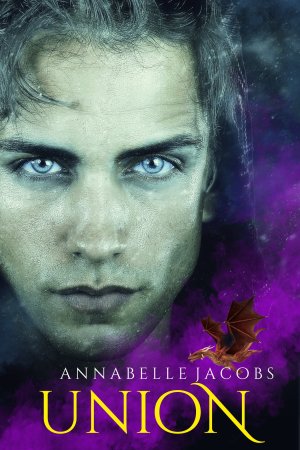 Can magic save them before it’s too late….

After the defeat of the Lowland Army, King Seran is still at large, and Torsere needs the Elves’ protection more than ever. Nykin returns to his duty as a dragon rider and accompanies Ryneq to the Elven city of Alel to witness the joining of their two realms through marriage

As the wedding approaches, the dragons sense a malevolent presence lurking at Alel’s borders. Nykin and Fimor take to the skies to patrol the magical city, but as the evil grows more potent, the enchanted boundary surrounding Alel grows weaker.
Working alongside the elven guard, Nykin and Ryneq once again ride headfirst into danger as they struggle to protect Torsere from Seran’s thirst for revenge.

Featuring magic, suspense, and danger in the continuation of this romantic fantasy.